What's on near Burswood Park 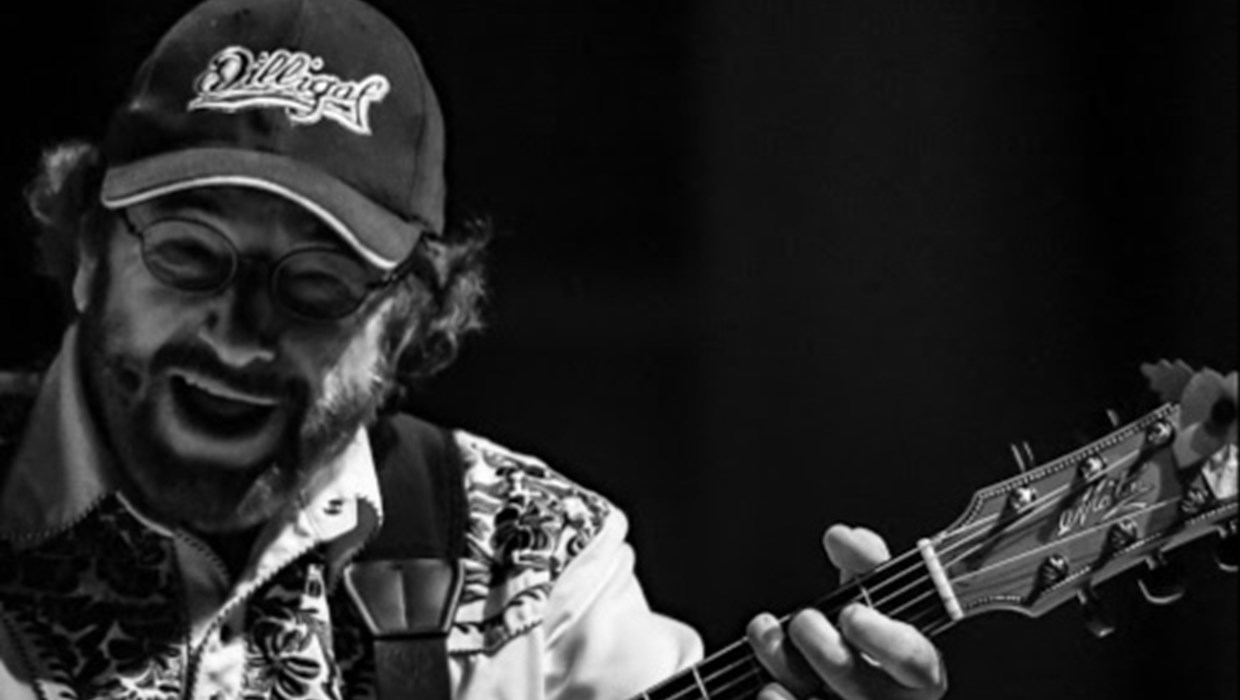 Kevin Bloody Wilson’s story is remarkable.  He has become a part of Australian culture, a part of who we are and how we define ourselves. His DILLIGAF attitude is a quality to be envied.

He’s been listed in Who’s Who, his entire body of work has been preserved for future generations with the National Film and Sound Archive in Canberra and his fan base stretches from Broken Hill to Buckingham Palace.

“The world’s funniest Australian” – Billy Connolly
“I love Kev.  My favourite is Livin’ Next Door To Alan.” – Paul Hogan
“Hello John, is the funniest song I’ve ever heard in my entire radio career.” – John Laws

Kevin Bloody Wilson is also the only international artist who can shift seamlessly between an outback pub to the hallowed halls of the London Palladium.

Don't miss KEV on his home turf, for a one-off KEV'S KRISSMAS special!