What's on near Burswood Park

We Will Rock You 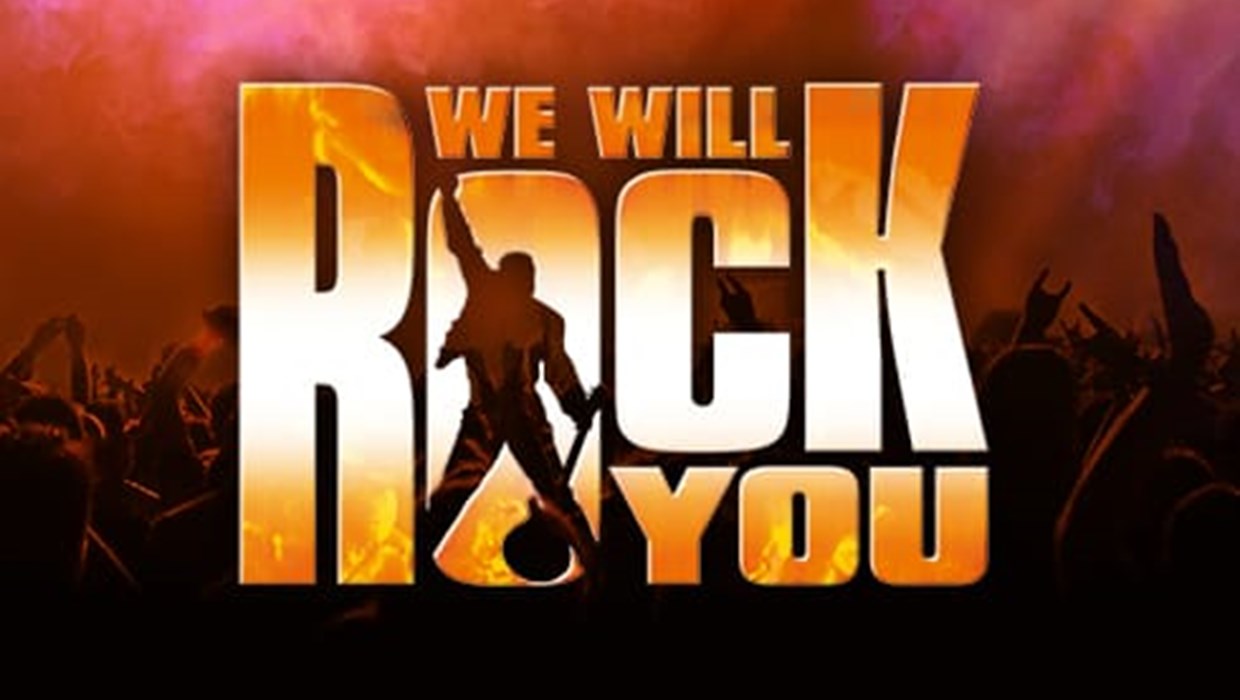 When
From 30 October 2020
Location
Crown Theatre

Seen by over 16 million fans worldwide, this awe-inspiring production is based on the songs of Queen and a book by Ben Elton. Elton fashioned this hilarious futurist comedy around more than 24 of Queen’s biggest hit songs including We Are The Champions, Radio Ga Ga, I Want To Break Free, Somebody To Love, Killer Queen, Don’t Stop Me Now, Under Pressure, Bohemian Rhapsody, Another One Bites The Dust and of course, We Will Rock You.

The musical takes place in a future age on a planet once called Earth that is now controlled by a mighty corporation... rock music is unheard and all musical instruments are banned. The hope of breaking free rests with an unlikely resistance - an alliance of rebel Bohemians.