Keizo Ushio is one of Japan’s most highly regarded sculptors and is renowned internationally for his extraordinary granite sculptures. His ingenious carving technique, based on the mathematics of the Moebius strip, is extremely difficult to realise in granite, making his work popular with the public and collectors across the world.

Burswood Park is lucky to be the permanent home of Oushi Zokei 2013, the piece exhibited at the 2015 Cottesloe event. The two metre Spanish black granite artwork is a towering figure on the banks of the Swan River.

For more information on this acclaimed artist, watch the video below. 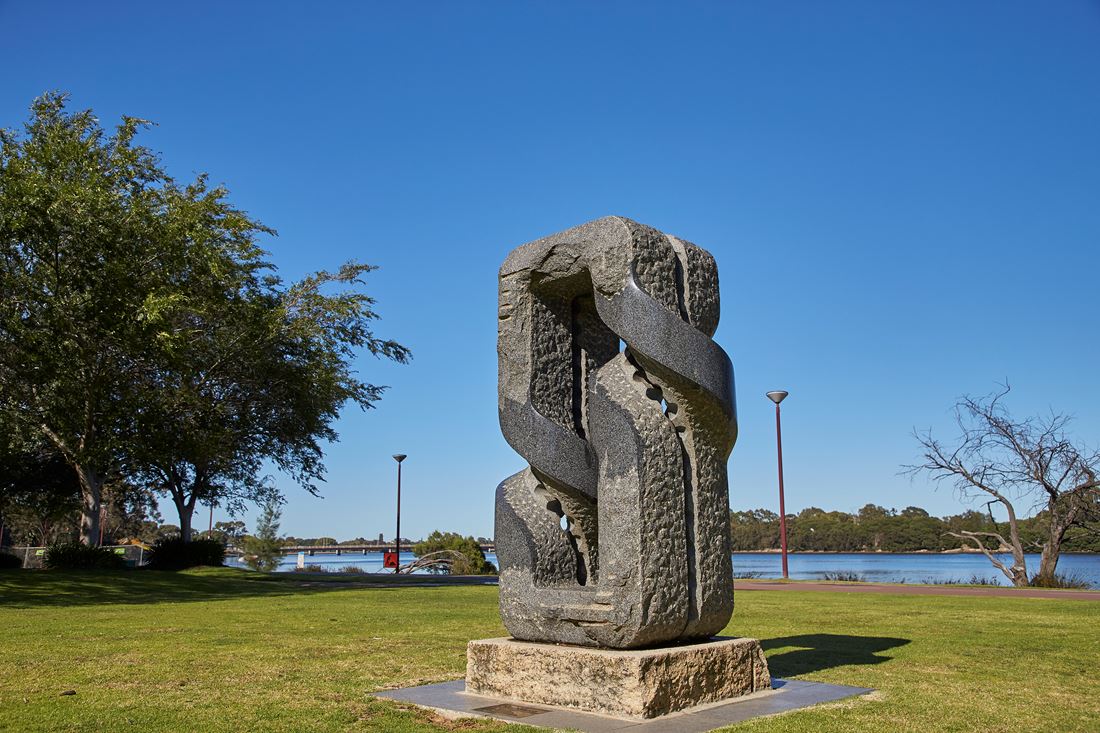